Every February in the United States, the country comes together to celebrate Black History Month. There is tremendous value in looking back to recognize the important people and events in American history that would not have happened without black men and women. The transportation industry has profited from countless innovative ideas, achievements, and acts of service by black Americans that continue to propel our industry and our country as a whole. In this article, we will highlight just a few of the notable African Americans in transportation industry history.

Rosa Parks became a canonized household name in American history after she refused to give up her seat to a white man on a Montgomery, Alabama bus in 1955. Her bravery inspired the Montgomery Bus Boycott, the first large-scale protest against segregation, that lasted for over a year before desegregating busses in Montgomery. Activism continued after gaining momentum from the Parks-led Montgomery Bus Boycott, creating a larger movement that ultimately ended all segregation of public facilities nationwide. 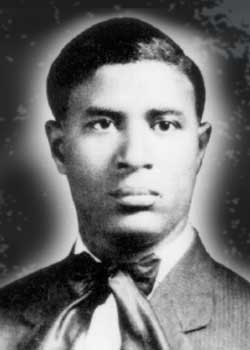 Garrett Morgan became known as the “Father of Transportation Technology” due to his innovative contributions to the industry. In 1923, when automobiles were still relatively new and accidents were abundant, Morgan invented the traffic signal. The idea came to him after he witnessed a fatal accident between a car and a horse-drawn trolley that unfortunately ended a young girl’s life. Traffic lights are still used today and have made roads all across America an exponentially safer place. 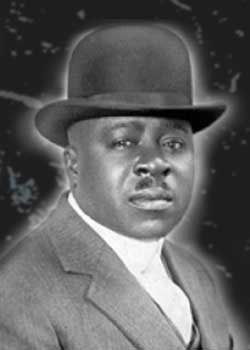 Robert Abbott was a publisher in Chicago who creatively used coast-to-coast rail transportation networks to distribute and consequentially popularize his newspaper, The Chicago Defender, starting in 1905. The work of the paper focused on civil rights issues and eventually became known as “America’s Black Newspaper” around the country.

Abbott and his staff were forced to find alternative ways to distribute their writing because of the racial discrimination they endured from the traditional national newspaper distributors of the time. Abbott benefitted from utilizing Pullman porters, who worked on the sleeping carts operated by the Pullman Company, to spread Abbott’s newspapers. Thanks to Abbott’s ingenious use of the transportation system to circumvent the traditional supply-chain, The Chicago Defender became the first African-American newspaper with far-reaching influence to be in mass circulation. 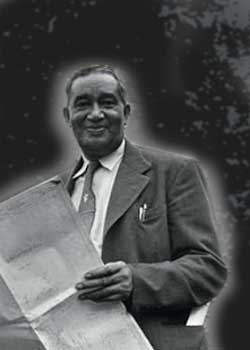 Frederick McKinley Jones invented the mechanical transport refrigeration unit, contributing enormously to the presence of today's reefer freight haulers. Before this innovative idea, transporting food was wildly inefficient because the only way to keep foods cold during transport was to keep the freight on blocks of ice. Jones’s invention made it possible for long-haul trucks and railroad cars to transport fresh and frozen foods around the world, an absolutely game-changing proposition for the transportation industry.

Jones won the National Medal of Technology in 1991 for his creation, becoming the first African American inventor to ever win the award. 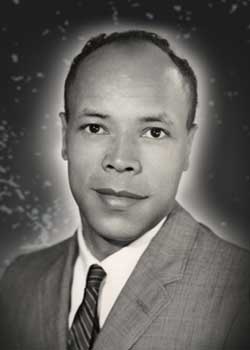 Meredith Gourdine was an Olympic Silver medalist and a graduate of Cornell University. After college he became a United States Army officer and later received his doctorate in engineering from California Institute of Technology. He is credited for his development of an exhaust purification system. His invention, designed in 1967, is referred to today as the catalytic converter, which helps to minimize environmental pollution by reducing harmful emissions released into the air. With over 30 patents, Mr. Gourdine was a true pioneer of energy conversion.

CDLjobs.com is honored to look back and appreciate some of the historical black figures who have made transportation the great industry it is today. We celebrate the diversity among truck drivers, trucking companies, and driver recruiters and their ability to build an even greater industry in the future.

« PREV - Truck Drivers May Want To Brace For Big Government Changes In 2021 The Best Truck Driver Workout: 9 Exercises for Truck Drivers - NEXT »
back to top
Find Truck Driving Jobs By State