Pros and Cons of Electronic Logging Devices in Trucking 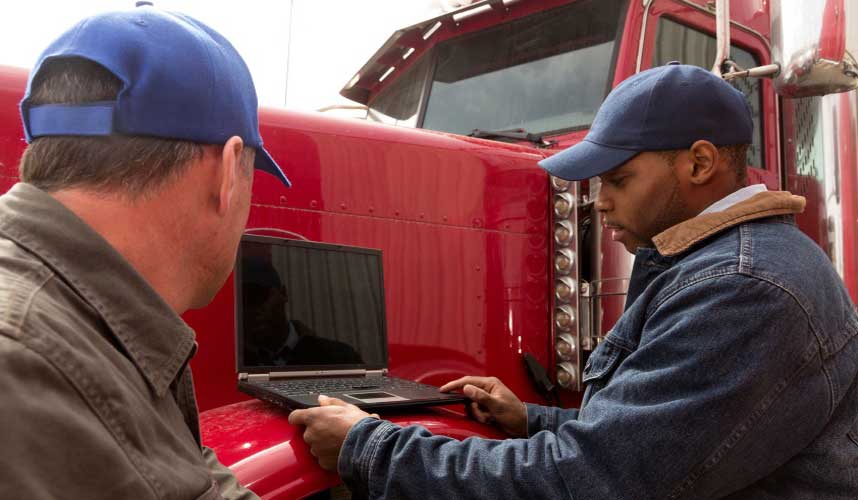 In December 2015, the Federal Motor Carrier Safety Administration (FMCSA) released the text of a rule that requires trucks to use electronic logging devices (ELDs). The mandate has received mixed reactions from those in the trucking industry, with December 2017 set as the deadline for truckers to comply. What exactly is the ELD Mandate, and why does it have so many professional truckers up in arms?

The ELD Mandate — An Overview

The ELD mandate requires that trucks use a DOT-approved device that is hardwired to the vehicle's engine in order to log a driver's Record of Duty Status (RODS). This can ensure that drivers are complying with Hours of Service (HOS) requirements.

The rule will apply to almost everyone in the trucking industry, with a few exceptions. Drivers will be allowed to use a paper log for as many as eight days during a 30-day period. Also, anyone operating a commercial vehicle that was manufactured before 2000, as well as driveaway-towaway drivers, will not be required to use ELDs.

Many truckers have already abandoned traditional paper logs in favor of ELDs because of the safety advantages they offer. By keeping track of driver activities, fatigue and the mistakes that come with it can be reduced. How vital is it to reduce driver fatigue? According to information from the National Highway Safety Administration, drowsy driving caused 72,000 accidents and 44,000 injuries in a recent year. It has even been estimated that up to 6,000 deaths are caused each year by drowsy drivers. Commercial drivers are among those who are most likely to fall asleep behind the wheel.

The data that ELDs record can prove to be a valuable management tool, helping trucking companies to improve productivity and better handle scheduling issues. ELDs can also reduce paperwork, aiding the environment and saving time.

According to a survey by the American Transportation Research Institute (ATRI), the ELD mandate is the biggest concern in the trucking industry. Why is there such a high level of controversy around the mandate?

One reason is that ELDs can present a significant cost for both independent drivers and small trucking companies. When ELDs were first introduced decades ago, it could cost thousands of dollars for a single device. However, concerns over price are not necessarily valid. According to one estimate, using an ELD will cost an average of about $500 per truck, per year. Many smartphones and tablets can even be used as ELDs, reducing the need to buy new equipment. 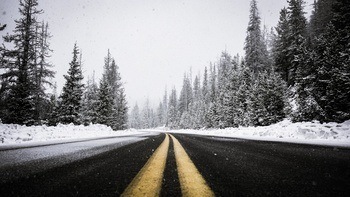 The biggest concern surrounding ELDs is that they may force a decrease in driving hours and thus hurt productivity. It could also lead to discomfort for drivers. Commenting on the mandate, one driver stated, "I will have no choice but to drive in traffic, adverse weather conditions, and/or while fatigued because I can't take a nap … because the clock is tick, tick, ticking away." Another driver said he wasn't sure if he would be able to stay in business after the mandate goes into effect.

These concerns may be valid, especially given that there is already a shortage of qualified commercial drivers in many areas. If the existing drivers are held to extremely strict regulations, the industry as a whole could suffer. Eventually, the FMCSA may have to revisit the mandate and adjust it to strike a balance between safety and productivity.

« PREV - Long Haul vs. Short Haul Trucking. Which is Right for You? Oversized Loads: Extreme Trucking - NEXT »
back to top