How Two New Rules May Help Address the Driver Shortage 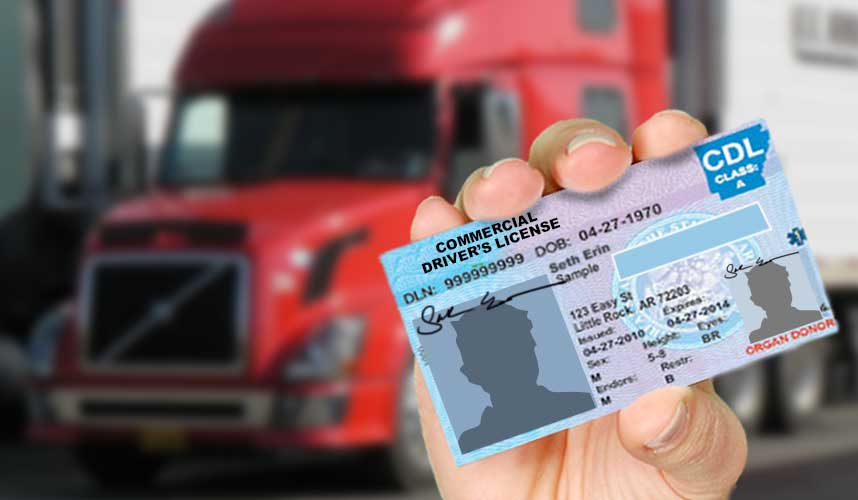 The trucking industry faces a driver shortage, due in part to an aging workforce that is beginning to retire. Would-be truckers face a rigorous training and licensing process that some hope to streamline in order to attract the next generation of drivers. The Federal Motor Carrier Safety Administration (FMCSA) recently proposed two new rules that aim to make it easier to obtain a commercial driver's license, thereby providing the industry with a much-needed labor boost to fill vacant trucking jobs.

The first proposal is to allow states to waive the CDL knowledge test for military personnel and veterans who have regularly operated commercial vehicles as part of their military service within the past year.

In the proposal, the FMCSA writes that "upon reviewing military driver training programs, the Agency has concluded that these programs enable drivers to maintain a level of safety equivalent to, or greater than, the level that would be achieved by requiring them to pass the CDL knowledge test. The Army, Air Force, Navy, and Marine Corps provide specific training dedicated to operating heavy-duty vehicles." Service personnel from the National Guard and Reserves would be eligible as well.

The FMCSA already allows states to waive the CDL skills test for military personnel and veterans who meet these requirements, and that waiver has led to a rise in the number of veterans who have transitioned into the trucking industry. In addition to helping to mitigate the driving shortage, this proposal seeks to provide jobs for veterans transitioning into civilian life by allowing states to waive both the skills test and the knowledge test.

The second proposal is to extend the expiration date on commercial learner's permits (CLPs) issued by states. The current expiration date is 180 days, with a possible renewal period of another 180 days issued at the state's discretion. Permit renewal requires the driver to pay a fee.

The new proposal is to extend the expiration date to a full year following the initial issuance of the CLP. This would give new drivers a full year to learn to drive and obtain a license without wasting time renewing their learner's permit at six months. Additionally, fewer drivers would be forced to pay a renewal fee, and the state agencies that issue renewals would have less paperwork to worry about.

According to the proposal as prepared by the Federal Motor Carrier Safety Administration, "The proposed change provides an improved process for CLP issuance that FMCSA believes will save time and money for both States and CLP applicants...without affecting safety."

Deregulation May Eliminate Other Rules

In an attempt to satisfy President Trump's Executive Order 13771, which requires regulatory agencies to eliminate regulations that hamper growth, the FMCSA is currently looking into which of its current rules could potentially end up on the chopping block. A presentation by the Motor Carrier Safety Advisory Committee suggested 12 commercial vehicle rules that might conceivably be dropped.

It is not yet known if deregulation will make it easier for new truckers to obtain CDLs, as most FMCSA rules exist to enforce safety for truckers and other drivers on the road. The idea behind the deregulation is to encourage industry growth, however, and it is conceivable that this would include making it easier to train, license, and hire new drivers.

As the FMCSA adds new rules and eliminates old ones, the industry's concerns over the driver shortage may be somewhat alleviated. The proposed new rules of making it easier for veterans to apply their military driving knowledge toward a career in commercial driving and extending the time period for commercial learning permits will hopefully attract new drivers.