What does the New President Mean for the Trucking Industry? 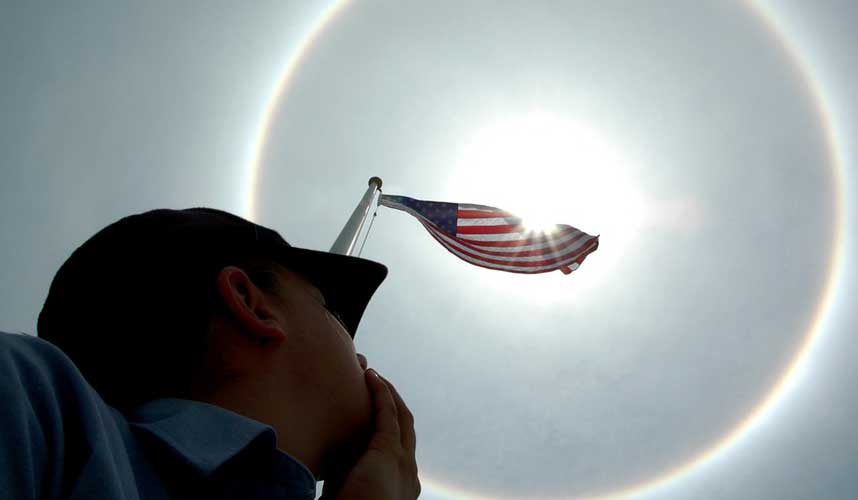 Many issues have already arisen in just a short time since Donald J. Trump took office. While immigration laws, women's rights, and foreign policy take most of the press, the trucking industry could face some interesting impacts over the next four years. While there's no way to know exactly what will happen, here are a few theories about how the new president could change interstate commerce.

On Wednesday, January 25, 2017, the Dow Jones pushed over the 20,000 threshold for the first time in its history. Most of this gain was due to economic optimism among businesses thanks to Trump's relaxed economic policies. In addition, the executive orders that allowed continued construction on the Keystone XL pipeline and the Dakota Access pipeline raised the value of the materials sector.

With improved confidence in materials and economics, manufacturers, builders, and other companies are more likely to ship goods, creating a boost in the trucking industry. To add to the optimism, the economy has also grown for eight consecutive years with no recession in sight.

Although Trump has yet to act, part of his running promise was to improve the infrastructure of the country. If he decides to follow through with his promise, the trucking industry could greatly improve thanks to better roads, tunnels, and bridges. This will allow truckers to arrive at their destination in a shorter period, although construction may hinder roadways until completion. Economists also believe that the improved infrastructure will heighten economic activity and improve productivity.

The Trump administration has recently stated they wish to use privatization to build or upgrade public roads. However, many trucking organizations are opposed to this activity. Todd Spencer, an executive VP of the Owner-Operator Independent Drivers Association states, "You wouldn't have the highway system now if they were for-profit things. The public is not well-served by private roads."

Relationships With Mexico and Canada

Because of his opposition to free trade agreements, Trump could turn economic relationships with Mexico and Canada sour. Building a wall on the Mexican border, imposing tariffs on products from the country, and driving a wedge in Mexican-American relations may all have a negative effect on the trucking industry.

To exacerbate the concerns about trade with Mexico and Canada, 70 percent of all freight movement between countries is by truck, and many companies across the borders have agreements with each other to move product. While there's no current plan to scrap any of these deals, Trump's sweeping economic reforms and promises to limit immigration may cause a rift in the trucking industry.

Due to federal regulations imposed by the government, all truckers are required to switch from paper driving logs to an electronic logging device, or ELD. The ELD has become a topic of debate, with many supporters and many critics. Supporters state that ELDs level the playing field between truckers while providing a foolproof way to see how long truckers are behind the wheel.

Critics have many problems with the ELD mandate, citing a $1 billion cost to put ELDs on the nation's 500,000 trucks. Aside from the prohibitive costs, opponents state that ELDs don't improve safety and may even start a trend of unnecessary search and seizures.

Under the Obama administration, the feds required more stringent emissions testing for trucks, as these vehicles are responsible for 20 percent of greenhouse gases in the country. However, updating these trucks with the latest equipment to curb emissions has caused problems for truckers. Because the equipment is expensive, many truckers couldn't afford to keep their truck up to federal standards.

With Trump's potential to loosen policies on environmental issues, there's a chance that emissions testing will fall. While it may not mean great things for the planet, truckers can throw a few bucks in their pockets.

Over the next four years, the country will undergo numerous changes. Hopefully, it means positive results for the trucking industry.

« PREV - Does your trucking company want driver leads or driver applications? Should There be a Maximum Speed Limit for Trucks? - NEXT »
back to top