2021 Year in Review: Truckers Overcome Challenges & Give Back To Community 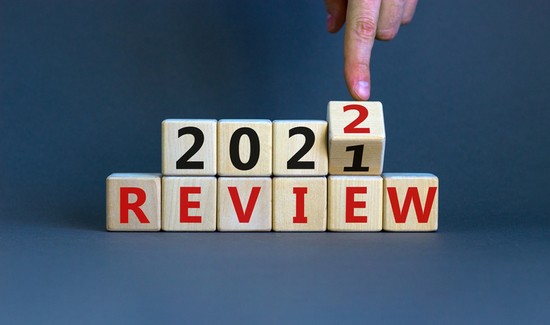 The freight hauling industry was a hot national topic in 2021 as companies competed to fill truck driving jobs and government officials wrestled with supply chain issues.

Through it all, the women and men who deliver a reported 72 percent of all goods and materials to communities overcame adversity. While some challenges persist into 2022, truckers are enjoying higher salaries and greater job security than ever before.

These rank among the major issues that impacted truckers in 2021.

The Golden State adopted California Assembly Bill 5 (AB5) law in 2019 that erodes the ability of truckers to work as independent contractors. Owner-operators who haul loads for select freight carriers have been cast as employees under the law. The California Trucking Association (CTA) fought tooth-and-nail in the courts to carve out an exemption for independent drivers.

After mixed results in state and federal courts, the fate of California’s Owner-operators appears to be in the hands of the nine justices of the U.S. Supreme Court. In November, 2021, the high court requested the Solicitor General of the United States to weigh in on the issue before moving forward. The CTA indicated the request supports its rank-and-file contention truck drivers cannot be stripped of the independent contractor status.

“The decision by the U.S. Supreme Court to call for the view of the solicitor general validates the critical nature of reviewing AB5’s disruptive impact in the midst of a historic, global supply chain crisis,” CTA CEO Shawn Yadon reportedly stated. “Since the introduction of AB5, the California Trucking Association has worked to protect the more than 70,000 owner-operators in California who choose to work independently because of the freedom, flexibility, and business grown potential that this model has afforded them for decades. These small-business truckers face irreparable damage should AB5 be enforced.”

The case and fate of West Coast drivers remain in limbo as the high court had not indicated whether it would uphold an unfavorable ruling by the Ninth Circuit or support independent truckers at year’s end.

The debate over workforce shortages appears to have been settled in 2021. Supply chain bottlenecks and transportation delays point to a need for more CDL holders. Industry leaders, news media sources, and government officials have largely adopted shortfall estimates of 80,000 by the American Trucking Associations (ATA). The organization also predicts that driver shortage could exceed 160,000 by 2030 unless determined measures are taken to attract new hires. The ATA issued a 2021 report highlighting the following challenges.

These and other issues negatively impact the freight hauling industry’s ability to enlist enough truck drivers to make on-time deliveries. The substantial shortage has benefits for qualified CDL holders as companies offer higher salaries to attract and maintain their staff. A persistent year-over-year driver shortage also makes trucking one of the most secure jobs, bar none.

Truckers Did Good Works in 2021

Hard-working truckers invested their valuable time and energy into giving back to people and communities in need during 2021. British Columbia flood victims benefited from efforts by Trucks for Change, who worked diligently with the Canadian Red Cross to provide relief.

“Trucks for Change has a longstanding and cooperative relationship with the Canadian Red Cross that typically involves moving shipments of emergency supplies throughout Canada to support their emergency efforts,” Trucks for Change chairman Scott Smith reportedly said. “The flooding in B.C. is typically the type of disaster for which Trucks for Change’s trucking services would have been requested.”

Upwards of $50,000 in donations were reportedly raised to help communities impacted by the natural disaster.

When Montana ranchers suffered drought and grass fires, they struggled to find affordable hay. Many ranchers thinned their herds early but still faced a bleak winter. Truckers such as Jaxon Allen, who owns Wild Wild West trucking, and Heavy D Sparks from the Discovery Channel television show “Diesel Brothers,” took action. Promoting a movement dubbed “Hay it Forward,” they hauled in truckloads of Sudangrass round bales from out of state. The good Samaritan truckers agreed to charge only for their expenses. However, they donated their time, expenses, and even hay loads when all was said and done. Other truckers reportedly caught wind of their good works and followed suit. 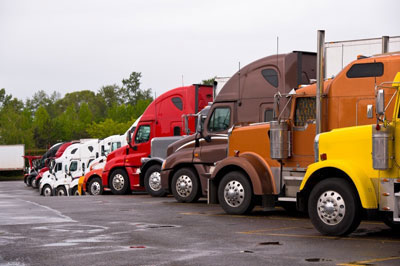 Wide-reaching trucking leaders implored Congress and the White House to allocate funds to increase secure parking spaces along the country’s supply chain. Despite the movement gaining traction during the run-up to the infrastructure legislation, it appears federal funds will be used elsewhere. Leaders at the Owner-Operator Independent Drivers Association (OOIDA) took members of Congress to task in 2021 over their failure to improve truck driver conditions.

“Despite the long history of broad, bipartisan support, numerous government studies, and repeated pleas from truck drivers, Democrats on the T&I Committee opposed efforts to address trucking’s number one safety concern: the lack of safe parking,” OOIDA President and CEO Todd Spencer reportedly said. “Truckers likely face another five years of a worsening crisis that jeopardizes their safety on a daily basis.”

Although some driver safety advocates have reportedly lobbied DOT Secretary Pete Buttigieg to use discretionary money, federal dollars do not appear to be on the table. But the good news for people entering the sector is that private companies that own and operate truck stops are answering the call. Many increased safe parking lots and amenities. More have improvements in the pipeline.

The federal government took another baby step toward allowing adults 18-20 to haul loads over state lines. As part of the $1.2 infrastructure spending package signed into law in 2021, pilot programs were expected to advance. A similar pilot program was launched by the previous administration that allowed military personnel in the same age bracket to participate in interstate transportation. However, the DRIVE-Safe Act includes rigorous standards that may not necessarily fast-track young CDL holders.

Young drivers are also reportedly tasked with completing 240 supervised hours and 400 total hours of experience overall. That’s a high bar, and the Department of Transportation did not significantly move the program forward by year’s end.

To say 2021 was filled with trucking perks and challenges would be something of an understatement. There are an abundance of truck driving opportunities available going forward. For more information or to review trucking companies hiring, visit CDLjobs. 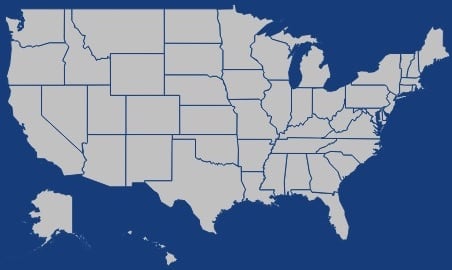