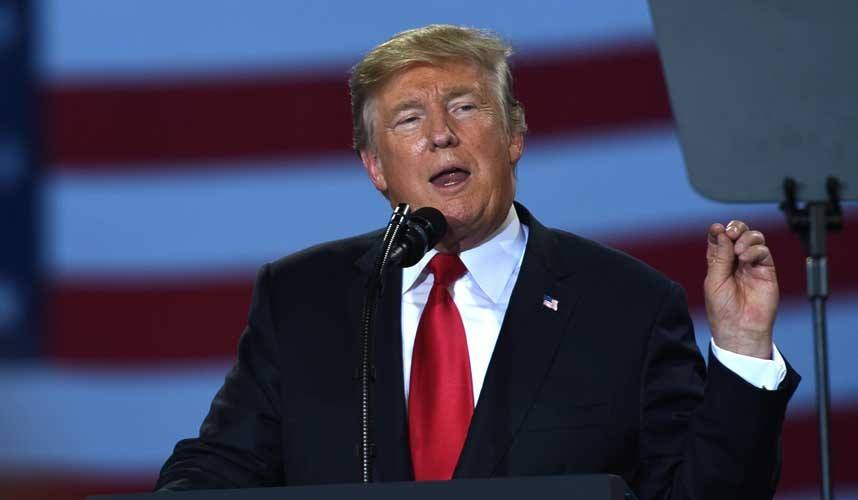 Last March, the Federal Motor Carrier Safety Administration (FMCSA) canceled a proposed rule which would add safety fitness standards, and several safety-related processes, for trucking fleets. The proposed safety fitness rule would have determined whether a carrier would be fit to operate commercial trucks or not, presenting a series of compliance investigations. On-road safety data, too, would be examined.

Currently, the industry’s safety rules are in a state of flux—but this doesn’t mean the FMCSA won’t present the same safety standards in the future. Congress has urged the National Academy of Sciences to examine the effectiveness of these safety rules. The current Compliance, Safety and Accountability (CSA) scoring system is being looked over, so we may see several new changes.

Sleep apnea, meanwhile, is being targeted as a concern. In the summer of 2017, the FMCSA proposed a rule establishing criteria for all drivers to be examined for sleep apnea. Under the Obama administration, regulators in the FMCSA were in the process of passing a sleep apnea screening and treatment program. In August 2017, the Trump administration changed course. They’ve withdrawn a proposed sleep apnea testing requirement—much in part of a comprehensive effort to reduce the number of regulations which could limit economic growth.

Which Regulations Will Move Forward?

While a lot of rules and regulations are being tossed around, not all of them will move forward. This said, we can still expect to see a few new rules adopted. First—and likely the most prevalent—a mandate for electronic logging devices will be pushed forward.

The State of the ELD Mandate

The implementation of electronic logging devices—or ELDs—takes time, however. The ELD rule is being adopted in three phases. The ELD Final Rule was first published in December, 2015. The Awareness and Transition Phase, which included the voluntary use of ELDs, was created.

The Owner-Operator Independent Drivers Association (OOIDA), in particular, opposed the adoption. Despite the resistance, however, there’s no evidence suggesting that the FMCSA intends to put the ELD rule to rest. We’ll probably see it passed before the December, 2018 compliance deadline.

While some regulations are expected to move forward, some may be shelved indefinitely. Yet others may simply lag behind under Trump’s presidency. Last year, Congress eliminated a 34-hour restart rule. The FMCSA found that the rule didn’t significantly impact the safety or health of truck drivers. The regulation was controversial to begin with, creating industry problems by stopping drivers from operating during certain hours.

In December 2016, the DOT created new truck driver training requirements. These requirements, which had to be met by entry-level truckers, created some issues for drivers wanting to re-apply for commercial licenses. Currently, a new rule which requires 30 hours of training for a new license is being examined. Unfortunately, this rule was delayed. It didn’t go into effect until June, 2017, and the Trump Administration may end up opposing it.

Specifically, a joint proposal on speed limits by the National Highway Traffic Safety Administration and the FMCSA seems to be off the table. for now The proposal aimed to require newly manufactured vehicles to have devices installed to prevent exceeding a specific speed. While no set limt was discussed, maximum speeds of 60, 65, and 68 mph were being studied. While mandating speed-limiting devices for both Class 7 and Class 8 trucks appears to have been deferred under the Trump Administration, those who favor the measure for fiscal and safety motives are not likely to remain quiet for long.

What Can We Expect in the Future?

Some of the 3.5 million truck drivers, in the nation, have been staging protests against the above-mentioned regulations. Many truckers, indeed, want the Trump Administration to delay the implementation of ELDs. While ELDs will replace the old paper logbooks previously used to track hours, many consider the system to be overly restrictive.

The ELDs are expensive, too, and they lack the flexibility needed to handle the realities of road life. Many truckers consider themselves to be in one of the nation’s most overregulated industries, and they’re constantly pushing for changes which contribute to much-needed freedom.

For now, however, we may not see massive changes in the industry. While many regulations come and go, major regulations are—seemingly—slow to take effect. Any perceived decrease in federal regulatory oversight may help to boost trucking industry performance and help with driver recruiting and retention.